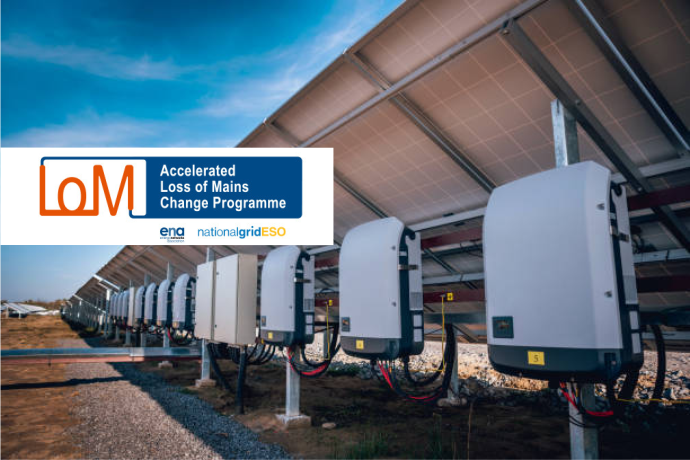 The National Grid Electricity System Operator (NGESO), along with the Energy Networks Association (ENA), Distribution Network Operators (DNO), and Independent Distribution Operators (IDNO) introduced the ALoMCP to improve grid stability & safety. Non-domestic generators that were connected before 1st February 2018 may need to upgrade their hardware to comply with the Distribution Code. The ALoCMP […] 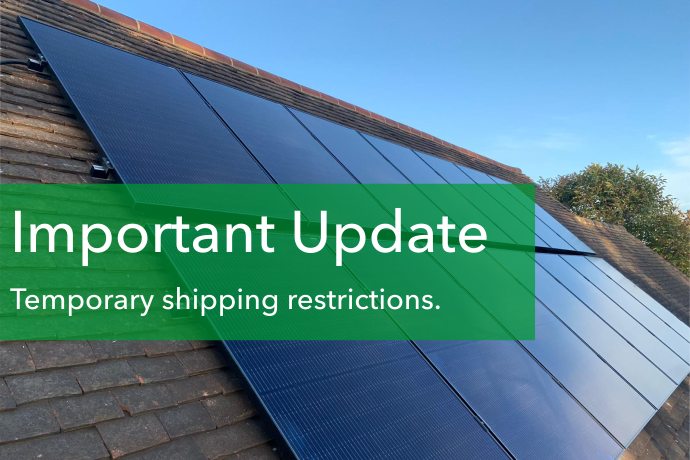 Due to increased demand on couriers across the country we are now unable to offer Timed, or AM delivery services. This applies to all parcels sent on DPD Local, TNT, and other couriers. Additionally, all oversize parcels will be subject to a 48 hour lead time. This mainly affects our TRIC rail, and TRIC A-Frames. Pallet […] 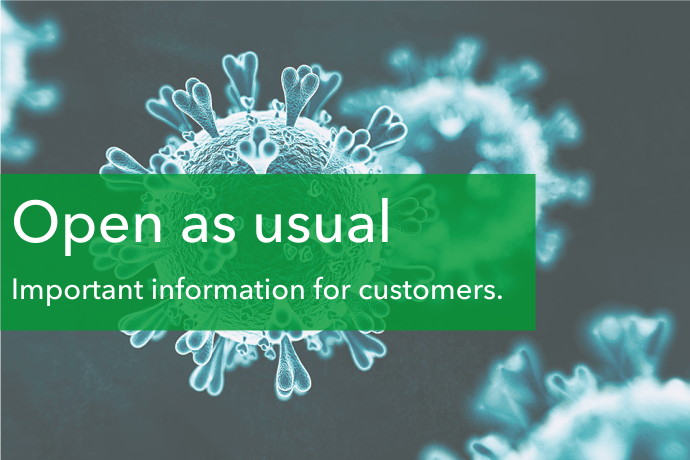 The Government have confirmed that the sector can remain open, including jobs that involve working within peoples homes. To help meet your requirements Wagner Renewables are staying open for business and continuing to ship goods to installers across the U.K. There are some changes to the way that we are working; Quoting & Ordering We […] 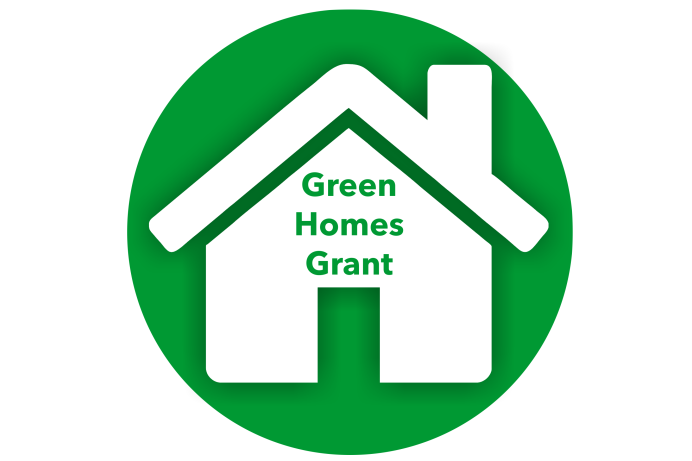 The Government has introduced an incentive to help homeowners and landlords make improvements to their homes. The Green Homes Grant allows people to claim a voucher to help heat their home and reduce the amount of carbon that is produced from their property. How much is the voucher worth? The voucher will cover two thirds […] 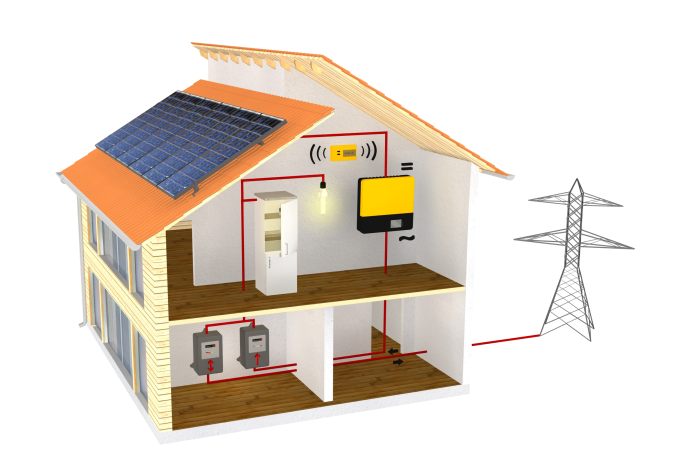 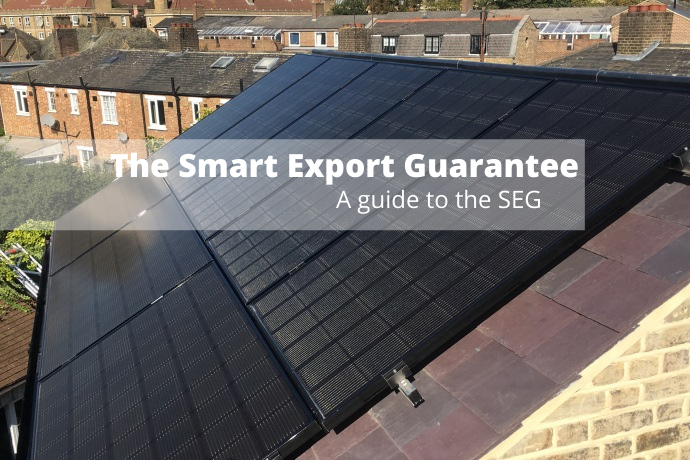 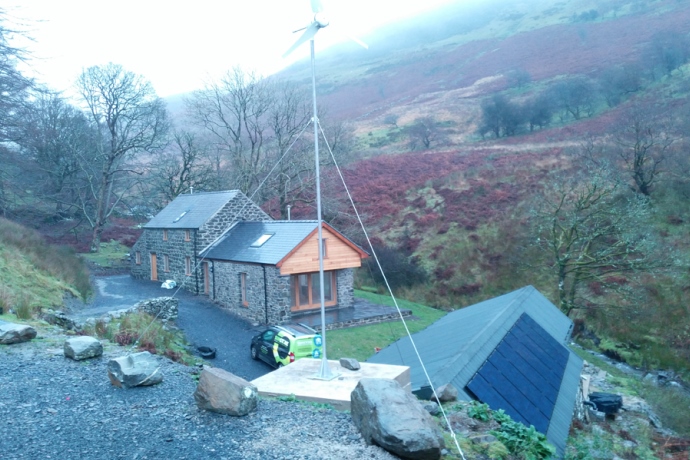 How to Design an Off-grid Solar PV System

Find out what it takes to start generating your own electricity and break free from the grid. It’s not as difficult as you might think! 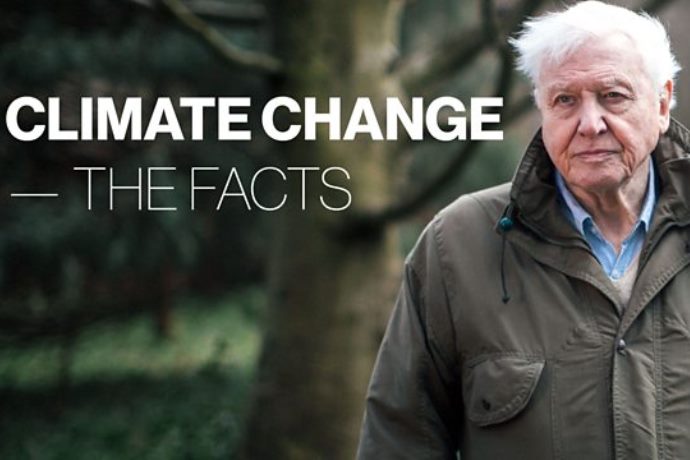 Our passion for fighting climate change.

We’re passionate about our climate. It’s a key part of why we push and drive forward a future powered by renewable energy. Some of you may have seen a programme on BBC featuring everyone’s favourite national legend Sir David Attenborough. It’s a programme all about climate change, based on facts. We wanted to share it […] 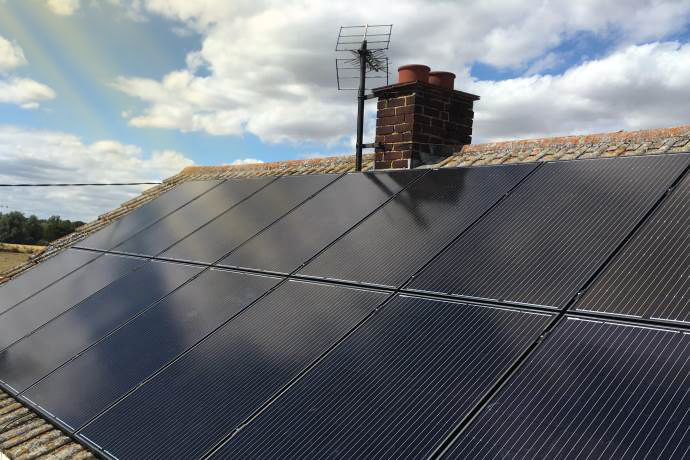 Solar, is there a sunny future?

Solar, is there a sunny future? Simple answer, yes! Solar is still the most cost effective way of a renewable energy source to a property. The Governments Feed In Tariff (FIT) and the current Export Tariff payments have now ended (read more; The final cut). Although there are plans for a new system allowing owners of solar […] 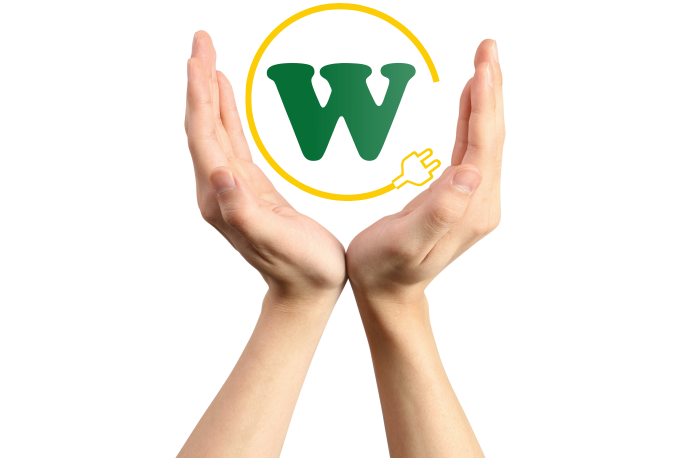 Wagner Renewables by your side in 2019.

Happy New Year! As we enter 2019 the industry is expecting a ‘mini boom’ in sales. As great as this is we all know the reasons behind it. January through to the end of March will be the time to push hard as we head towards the cuts that are coming. See our blog Wagner Renewables […] 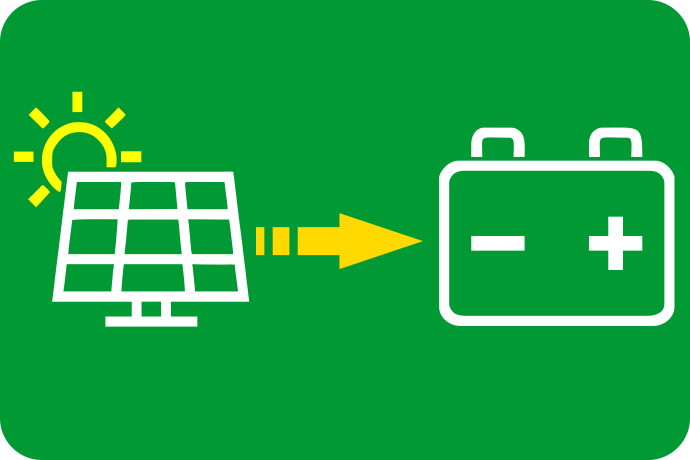 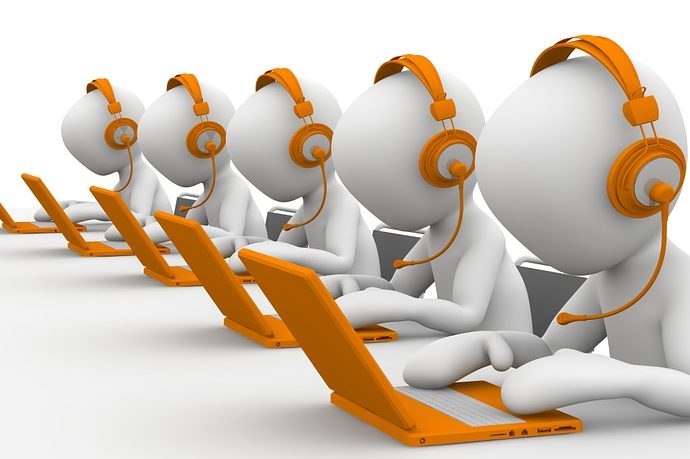 Don’t get caught out! Our advice if you get cold called.

We’ve seen an increase in cold calling & door-to-door mail drops offering system upgrades, new inverters, and battery storage to homeowners with solar. Follow our advice to make sure you don’t get caught out! After the solar rush of 2011 its getting to the point where many inverters are starting to fail. This is something […] 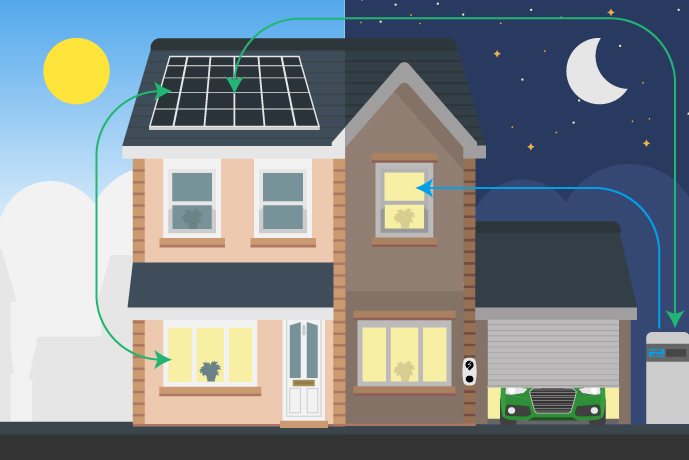 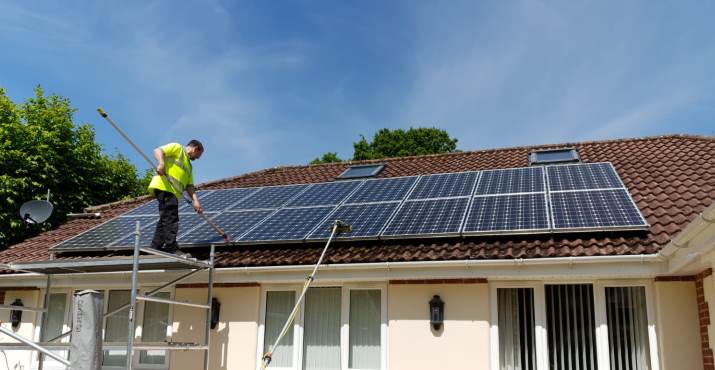 Its spring! How to care for your solar.

Its spring, the daffodils are out, lambs are being born, and it’s finally starting to get a bit sunnier. After the winter months your solar generation should start increasing. But how do you make sure your solar panels are working as well as when they were first installed?   Cleaning your array. A good spring […] 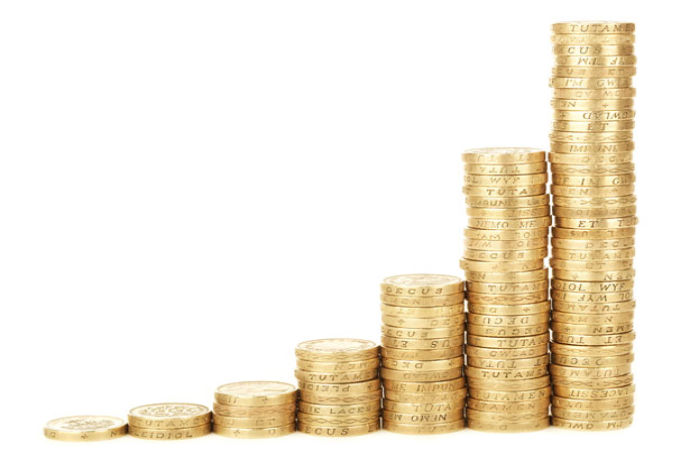 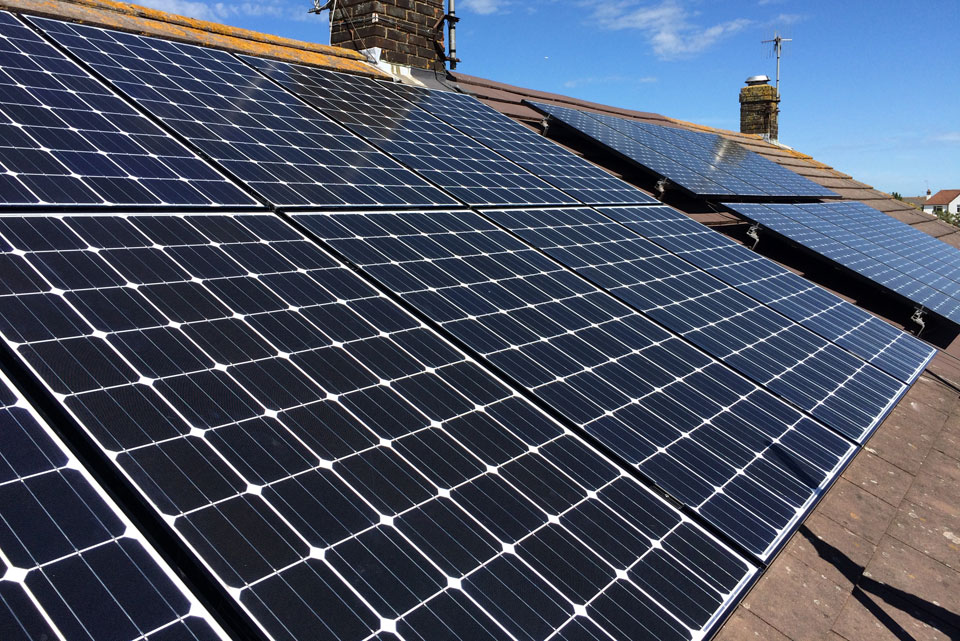 Should I go off grid?